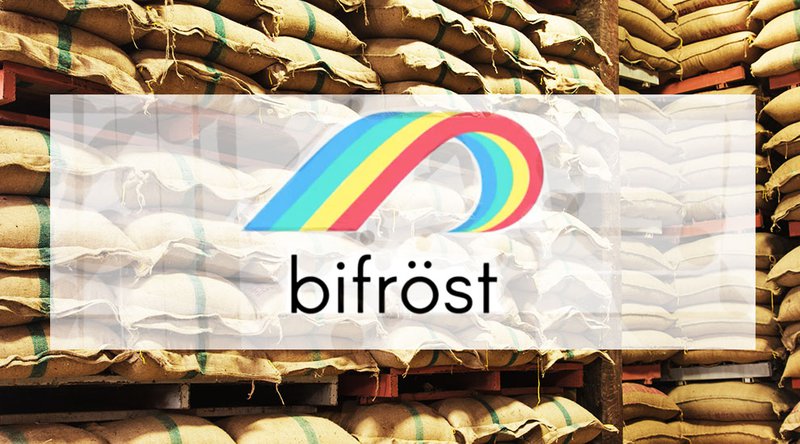 ConsenSys Social Impact has joined hands with MakerDAO and Dether to launch Bifröst, a crypto-to-fiat payment system built to expedite the delivery of cash donations to aid groups in conflict areas.

Bifröst was announced during a presentation today, May 29, at the Oslo Freedom Forum in Norway. Executives are planning to pilot the system this summer within certain regions of Southeast Asia and the Middle East.

“Collaborative solutions like these … are paramount to materializing solutions in the social sector,” said Robby Greenfield, ConsenSys Social Impact’s global technical lead. “The Bifröst initiative looks to overcome both the inefficiencies in international aid and the user experience obstacles preventing mainstream adoption of today’s decentralized applications.”

ConsenSys is a blockchain venture production studio that builds decentralized applications on Ethereum; its Social Impact arm is tasked with addressing some of the world’s most pressing humanitarian issues using blockchain-based solutions.

Bifröst, ConsenSys Social Impact’s first venture, works by using smart contracts on the Ethereum blockchain to enable peer-to-peer value transfers, thus creating a more direct process for individuals to donate to particular causes. Banks are also taken out of the equation, thereby reducing fees and allowing more donation funds to be given to aid groups. Once a donation is made, MakerDAO and Dether deliver the funds to the scheduled recipients.

MakerDAO is the creator of the Dai stablecoin, which is price-stabilized against the value of USD, while Dether is a decentralized mobile app that connects aid groups with local businesses that exchange cryptocurrencies for cash, making donations more accessible to international parties. Dether allows organizations to accept Dai donations and provides the cash equivalent to specified aid groups.

“With Dether, people on the ground can get cash quickly and seamlessly,” said company co-founder Hamid Benyahia. “Because Dether is a peer-to-peer system that only requires a mobile phone with internet access, aid workers can work with the local population instead of a centralized bank. This is critical for the two billion unbanked adults across the globe.”

Bifröst is ConsenSys Social Impact’s first attempt to branch into product development. “The expansion of emerging technologies into the humanitarian sector is enabling us to address global issues in innovative ways,” said Ben Siegel, the company’s global project and partnership lead. “We are honored to be announcing this project alongside not only MakerDAO and Dether, but also the Human Rights Foundation who played a key role in the early ideation of the platform.”

BTC/USD Price Analysis: Fate of Nine Bitcoin ETFs to Be Decided After Today