China’s Google, as Baidu is commonly referred to, announced that they have released a blockchain-based protocol dubbed “Super Chain.” The solution is intended to resolve the issues related to mining energy consumption. 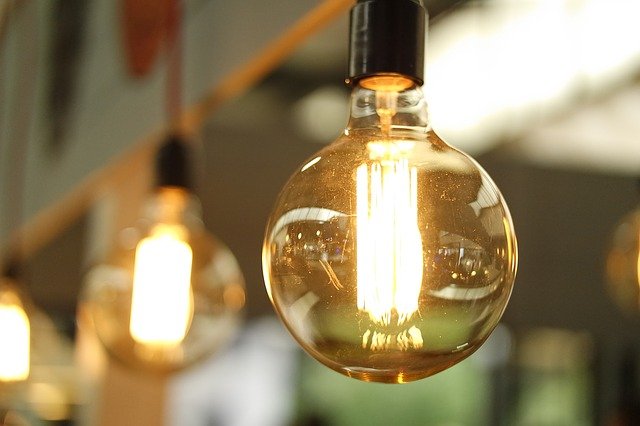 Wei spoke of the capabilities of the new release, outlining its attempts to handle the critical issue of the high energy consumption of cryptocurrency mining operations:

This compatible developer ecosystem of Bitcoin and Ethereum not only can insert and remove consensus mechanisms to solve the current energy consumption problem, but also supports single-chain support of 100,000 concurrent [transactions per second].

This move does fall in line with the tech giant’s previous affiliation with the crypto mining field. In November 2017, the company revealed that it would be launching a service called Baidu Jinkuang which would allow users to take advantage of unused computer resources such as GPU’s, CPU’s, hard disk space, and RAM.

While Wei remained tight-lipped regarding any further essential information about the Super Chain project, he did say that Baidu is in the process of completing a “blockchain transformation” of its own business processes based on Super Chain. He also noted that Baidu has already released a blockchain project focusing on copyright protection.

Is China Softening Toward Crypto?

In February of this year, China issued a nationwide cryptocurrency ban, causing mayhem and uncertainty throughout the crypto market. About the same time, cryptocurrency ads began disappearing from Chinese social media and search engine sites – including Baidu. 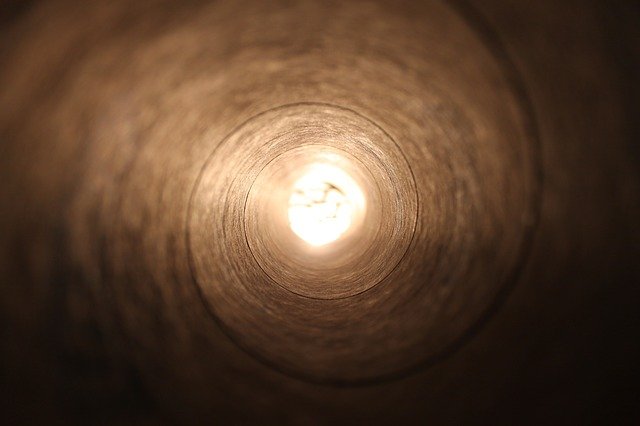 Despite the ban, expectations seem to be growing within the crypto community that China will finally ease its cryptocurrency clamp down. On May 31st, PresidentXi Jinping, speaking at the Chinese Academy of Sciences, openly said that blockchain will be a part of the “new industrial revolution.”

A few weeks before that, Li Ming, director of the Blockchain research Office with the Ministry of Industry and Information Technology, said that the country is planning to release blockchain “standards” by the end of 2019.

And while the country officially remains firm regarding its position towards cryptocurrency, it does seem like there could be a light at the end of the tunnel.

France Starts Selling Bitcoin At 6 Tobacco Shops – 6,500 By Next Month

Report Recommends That Blockchain Should Not Be Used for Voting