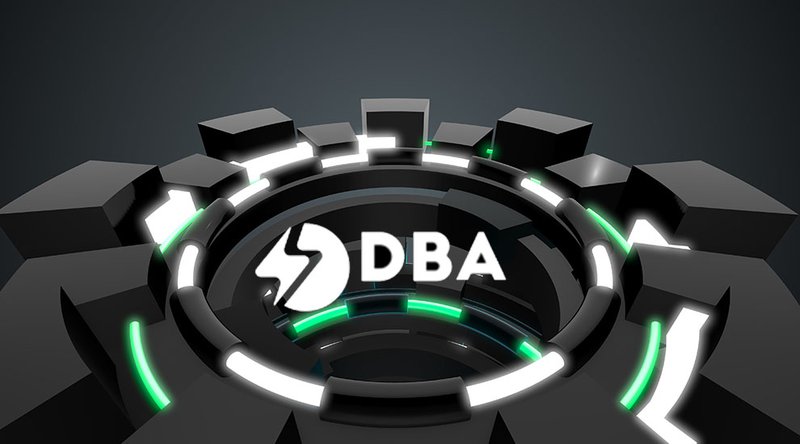 The CEO of the project is Tom Tao, formerly of IBM and Chainbase Accelerator. In opening remarks, Tao gave his outlook on the industry and extrapolated on where he saw DBA adding value to the blockchain ecosystem, noting that “for startups, obtaining resources and attention quickly is one of the critical factors to attain success.”

Tao laid out the goals of DBA which include equipping promising blockchain startups with all the tools necessary to accelerate their growth, giving them access to an incubator in which they can develop their product and helping them to plan out business strategies to deliver that product to the world.

He also touched on current issues which seem to be creating a general environment that leaves individual blockchain ecosystems too isolated. He considers the trend of short-term token trading and speculation, combined with early adopter incentive structures which stimulate that speculation, to be concerning. Both practices lead to early speculators earning more than real builders and entrepreneurs. He also finds airdrop methods to be inefficient, for the most part.

Offering an alternative and combating some of these entrenched difficulties are goals DBA hopes to achieve through its network and incentive structure. To that end, DBA will generate a token for incentivizing community participation. There will be no ICO.

Part of that community structure will also include blockchain-based voting. Community members (voters), vetted and hand-picked advisors (project consultants), investor teams and entrepreneurs who submit projects will make up its organic structural pieces.

The engaged community is meant to be collaborative with each piece adding its own value. Token rewards are delivered to members who participate in the creation of value through activities such as identity registration, referrals and voting on submitted projects. Community members are KYC’d to protect the integrity of the processes. Projects nominated by the community are screened by the accelerator, while the centralized investment team makes final decisions on investment. The system is then able to reward the community nominators and supporters through tokens based on the final investment decision for the project.

Factom’s Johnston also spoke at the event from the perspective of Factom’s experience in the marketplace and where he saw DBA adding value, particularly the incentive structure that will encourage industry investors and community members to work collaboratively, publicly and transparently, in contrast to the system of secretive deals that exists currently.

The next month will see the launch of the DBA mobile app and the first community votes on projects.

Only Seven Crypto Firms Authorized to Legally Operate in Thailand