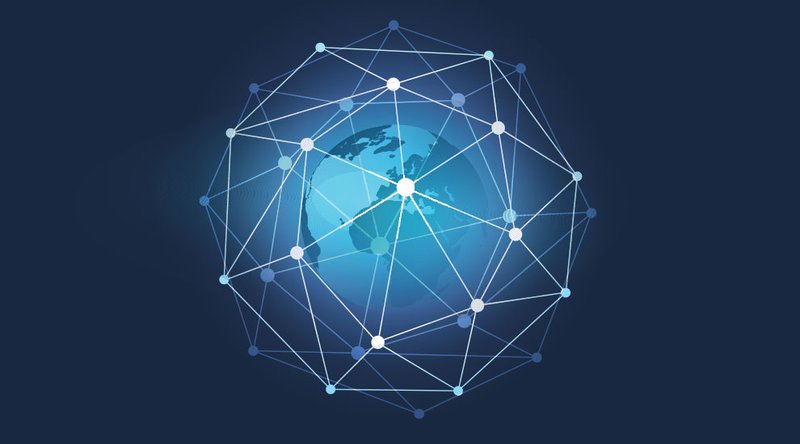 The cryptocurrency industry has seen tremendous growth this year, with a 3,363 percent increase in market capitalization and a 216 percent increase in cryptocurrency and asset exchanges. While this is certainly promising, it foreshadows a unique scalability problem. At present, most crypto companies are almost entirely dependent on the charity of “nodes” to establish and enforce the rules of their platform — all with little or no incentive to do so.

For years, this has been the industry standard, and, so long as the system isn’t overwhelmed, it holds up. However, with the recent surge of activity surrounding cryptocurrency, the time and energy required to validate each transaction is becoming more and more time-consuming. With expanding size and scale, the question becomes, is it worthwhile to operate a node in today’s digital climate?

Traditional node operators harness the power of everyday computers to run an overlaying security protocol that polices the blockchain. If a transaction violates the consensus algorithm, it’s immediately flagged and removed. As more nodes enter the system, the more secure the governance layer becomes, increasing efficiencies and fortifying trust. However, as demand increases, so too does the pool of transactions that need to be verified, which ultimately raises the resource burden for node operators — discouraging participation.

Now, if these nodes were incentivized for their participation, crypto companies would be able to entice larger quantities of node operators. Such incentives can take a variety of forms. First and foremost, companies can implement a donation pool in the blockchain, where members are required to pay a small participation fee that will be distributed through a smart contract to node operators. Imagine this as a “price of entry” for blockchain exchanges, where participants in the community pay for the efficiencies and securities that would have been provided for free.

Another possibility is to incentivize nodes with a portion of the mining reward. Here, each node operator receives a predetermined cut of the overall mining return assuming that they meet specific criteria per pay period. This process carries a number of advantages. Unlike donation pools, which are largely contingent upon the number of paying participants in the space, mining incentives are more dependable, maintaining blockchain functionality regardless of how many actors are engaged with the system.

Cryptocurrencies like Dash and ZenCash that have put into place systems that incentivize node operators have seen their networks grow exponentially as a result. By providing a percentage of the mining reward to node operators, in the span of mere months, these cryptocurrencies have seen the number of operators grow in size by hundreds and even thousands. These operators, in turn, have worked to ensure consistency and improved usability in the end-user experience, opening the possibility for creating dApps, smart contracts and other services on top of the network.

In the pursuit of true decentralization, industry experts must start thinking critically about the role that node operators should — and will — play in the future of the industry. To transform short-term gains into long-term successes, it will be increasingly important for crypto companies to bring their platforms to scale, and step one will be to incentivize, instead of expect, node operators to keep the community afloat. Simply stated, with cryptocurrency, we are on the precipice of a new era of innovation, and as the industry grows, we must be prepared to grow with it.

Another Stablecoin Announced, First on Stellar Network in Aussie Dollars