The seventh-largest bank in the Philippines by assets ran Bitcoin miners at a conference this week, signaling bullish sentiment from the local finance industry. 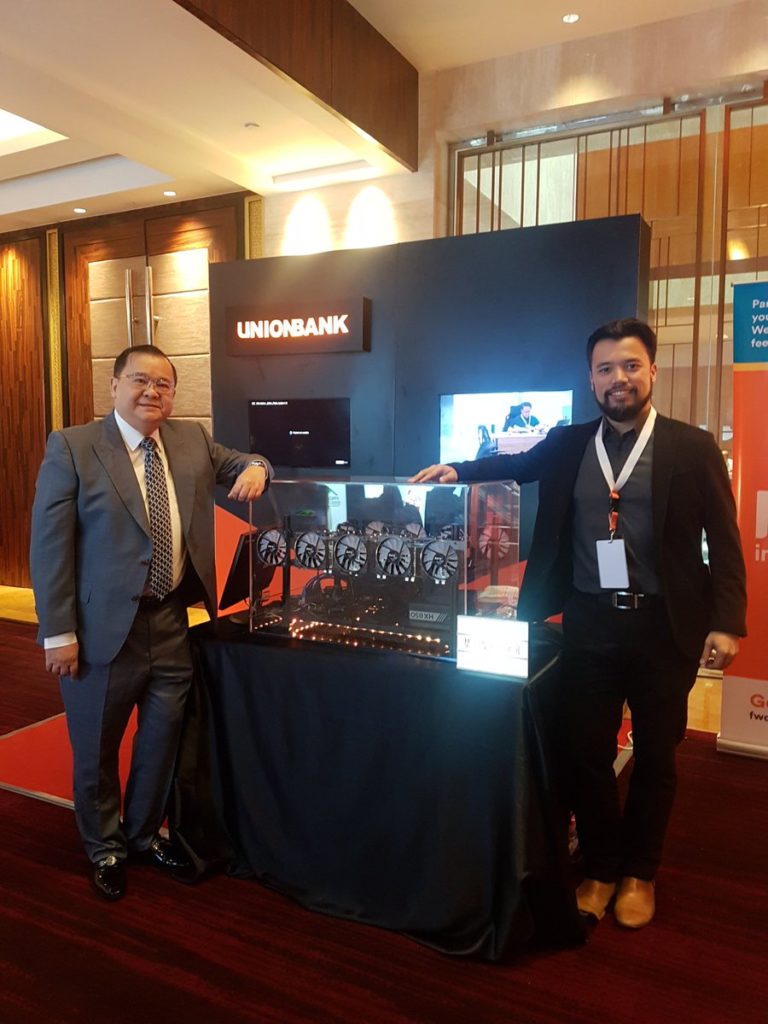 According to Cuneta, who was also present at the conference, UnionBank set up a “small mining rig to experiment and explore how it works.”

“They want to learn more and best way is (through) experience,” he wrote in comments.

Bautista himself delivered a presentation on Bitcoin and Blockchain, during which he told audience members about the mining-focused “Bitcoin experiments” by the bank.

At the time, the CEO appeared considerably more optimistic about Blockchain than  cryptocurrency itself, suggesting the latter’s reputation negatively influenced perceptions about the technology. 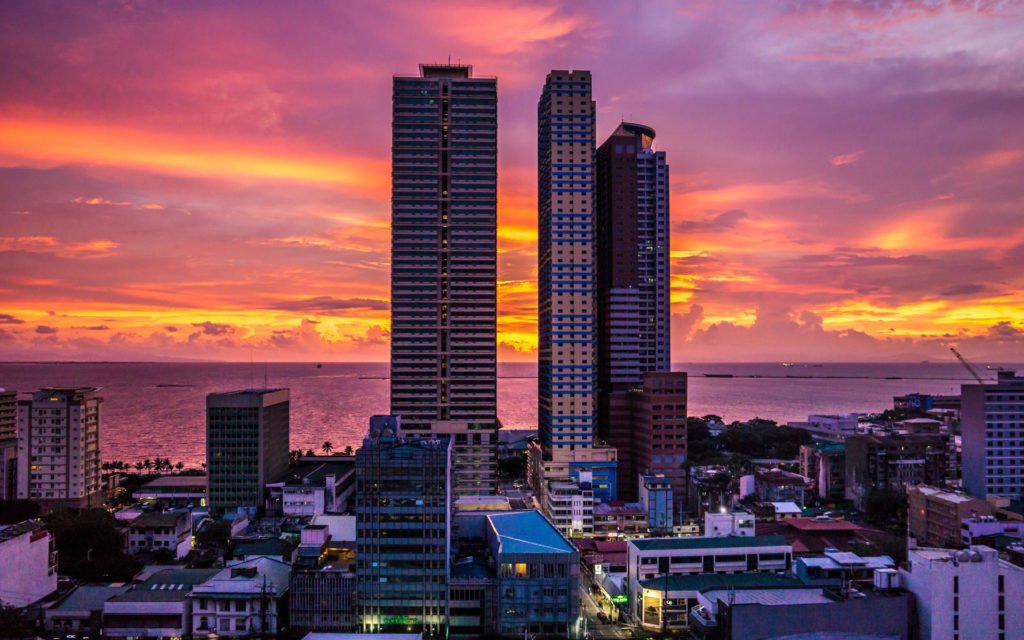 “The blockchain technology is one of those technologies that are predicted to really alter the face of banking,” he told local news outlet ABS CBN.

A lot of people will still associate blockchain with bitcoin, and because of that you have that negative impression of blockchain, but they are two different things. One is just simply riding on the other.

Now, it appears, Bautista’s position has softened, bringing UnionBank beyond the level of participation of the majority of legacy financial institutions, which have stuck rigidly to Blockchain evangelism.

The major exception to date has been Switzerland, where banks have actively offered Bitcoin-based products since 2016 in what has become a highly-supportive environment for cryptocurrency usage.

HitBTC Plans To Allow Japanese Trading Via ‘Subsidiary’ By Q3 2018

New Report: Bitcoin in $3K-$6.5K Accumulation Range Before Next Bull-Run