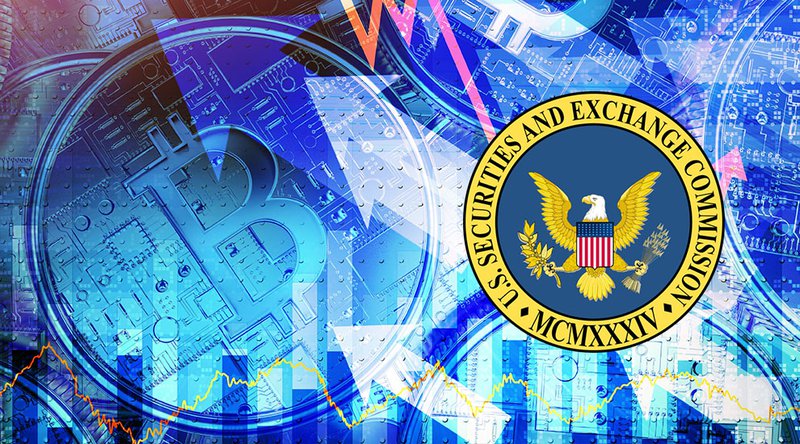 The Securities and Exchange Commission (SEC) is seeking comments on another bitcoin-based exchange-traded fund (ETF). The proposal in question calls for the listing and trading of SolidX bitcoin shares, and stems from the VanEck SolidX Bitcoin Trust, which states it will invest in “bitcoin only.”

VanEck and SolidX first joined forces in early June. This will be the former’s third attempt to build a bitcoin investment project from the ground up.

CEO Jan van Eck commented, “We believe that collectively, we will build something that may be better than other constructs currently making their way through the regulatory process. A properly constructed, physically-backed bitcoin ETF will be designed to provide exposure to the price of bitcoin, and an insurance component will help protect shareholders against the operational risks of sourcing and holding bitcoin.”

The SEC is now asking for comments on the Trust’s newly proposed regulatory changes from “interested persons.” Though several companies have tried to list bitcoin ETFs before, concerns regarding the cryptocurrency’s liquidity and its consistent price swings have led to rising concern amongst SEC representatives, which can make the listing process difficult or long-winded.

This may change in the future, however, as officials are now working on a new plan that would ease present legislation and boost low-risk ETF approval rates. The new laws would allow companies that sell ETFs to “launch plain vanilla versions” without requesting or obtaining approvals from respective SEC regulators. Officials say they are hoping to increase both innovation and competition in the financial industry by removing some of the current blockades.

This plan would apply strictly to open-ended ETFs — funds that bear no restrictions or limits on the number of shares they can issue — which already make up most of the ETF space. However, issuers would still be required to obtain permission from the SEC to sell funds under the Investment Company Act of 1940.

Commissioner Kara Stein explains, “The rule would also include many of the website disclosure requirements that are in existing orders such as disclosing the ETF’s current net asset value per share, market price and premium or discount.”

The proposal is garnering praise from several figures and organizations in the finance industry like the Investment Company Institute, based in Washington. Representatives of the trade group commented that they’re in favor of regulated funds, stating, “Investors — and the asset managers who serve them — deserve a more uniform ETF regulatory framework. The time is right to codify these orders into a single rule.”