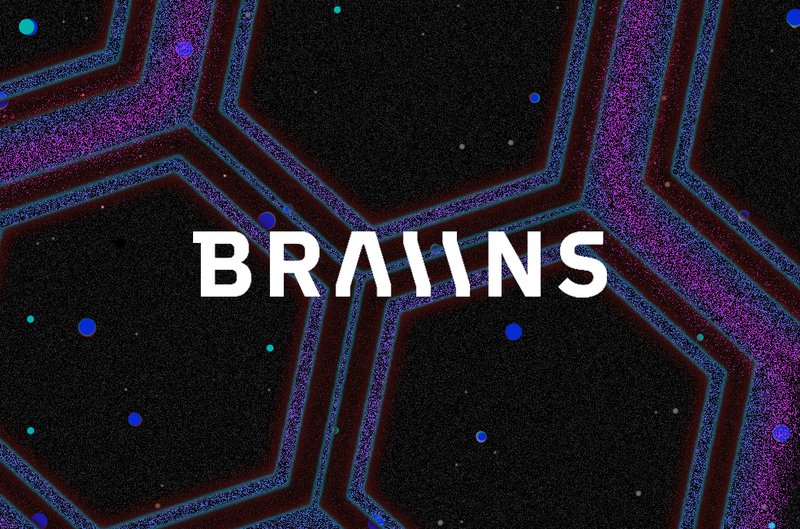 Braiins, a cryptocurrency mining pool operator based in Prague, is rebranding its company’s operation and bringing all of its products under a single umbrella.

Braiins is the company behind Slush Pool, the original cryptocurrency mining pool with a hash rate of 5.32 Eh/s, per its website. After operating in the mining sector for some years, it appears to be set for a brand makeover and it's pushing out some upgrades for its popular products — Slush Pool and Braiins OS.

According to Braiins Creative Director Luboš Buračinský, Slush Pool customers should expect upgrades on the payout processes and the inclusion of more tokens.

“For Slush Pool, we are about to release a completely reworked payout section,” he told Bitcoin Magazine. “The new features allow for much more in terms of payouts settings when it comes to frequency, destination, payout conditions, etc. Furthermore, we will add support for more coins. And of course, we continually keep adding tweaks to the product UX.”

Braiins OS, on the other hand, will include a feature that allows users to install it from a memory card onto a flash memory.

Braiins launched Braiins OS in 2008. At the time, Jan Čapek, the company’s CEO, was driven by the need to create an open-source alternative to the closed-source mining firmware being used with Slush Pool. The initial release was targeted at mining devices only, but it has evolved since then.

Speaking on the rebrand, Čapek praised the company’s efforts in recent years.

“We have continuously worked to redefine the mining industry and set new standards throughout the past six years,” he said. “Slush Pool, Braiins OS, and any future products we might release require unified and smooth branding that will tell the world who built them.”

Braiins has undergone several changes since taking control of the mining pool, expanding its product portfolio significantly to meet the demands of an ever-increasing customer base.

While a number of mining companies have closed shop thanks to the recent crypto winter, Braiins has been able to weather the storm and come out stronger.

“We suppose a lean operation and generally crypto-neutral local environment makes it a little easier for us,” said Buračinský. “As for the growth, I think it's fair to say we saw certain growth following the BTC exchange rate improvement. Not to forget, the user churn typically also reflects the decrease thereof.”

Indeed, Prague is one of the most crypto-friendly cities in the world. It currently boasts over 150 venues where bitcoin can be used as a means of payment including bars, hotels and restaurants. The Czech government is relatively liberal when it comes to cryptocurrency policies. The Czech central bank even published a document in 2017 called “Don’t Be Afraid of Bitcoin,” in which it noted that crypto doesn't offer any threat to conventional banking.

Rebiton Allows You to Buy Bitcoin and Keep Your Privacy