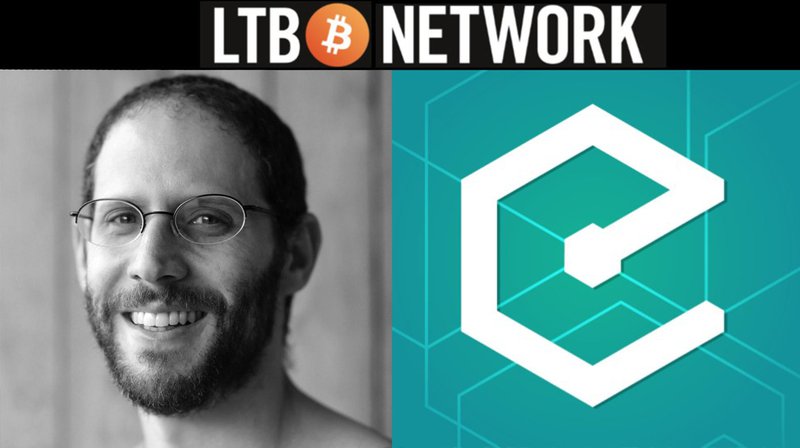 It’s time to move past the inefficiency of antiquated organizational structures, and blockchains are the key. So say the creators of DAOstack, a solution that’s designed to intuitively move people into systems of decentralized governance and away from the traditional top-down hierarchies that predominate the planet today.

DAOstack CEO Matan Field was the featured guest on Episode #237 of Epicenter, joining hosts Brian Fabian Crain and Sébastien Couture for a deep dive into his personal journey with, and considerable ambitions for, the company he co-founded. It’s the second act in the world of Decentralized Autonomous Organization (DAO) design for this theoretical physicist, who originally set out to combine the blockchain and decentralization with the short-lived company Backfeed.

Realizing in the midst of Backfeed that both a technological partner and a revised focus were necessary, the company stopped operations. Field hit reset, and the result was DAOstack, a platform for decentralized governance which allows collectives to self-organize, gathering with relative ease and efficiency over their shared goals and values.

In conversation with Crain and Couture, Field described how the primary appeal of DAOstack crystallizes around its concept as a “WordPress for DAOs.”

Evolved from open-source origins, WordPress provides website creators with a set of backend tools that make it relatively simple to design, launch and grow an extremely wide array of websites, from simple blogging to full-blown media portals and e-commerce operations.

Thousands of plugins and themes are available to further customize a WordPress site and make it suit an individual organization’s unique needs.

“When I say that you establish and operate a DAO easily, like you would a blog in WordPress,” Field says in the interview, “the meaning is that you have a framework of rules for coordination of people. If I want to establish a new DAO with its own rules, its own governance protocol, I don’t have to code that from scratch.”

The idea that this WordPress workflow can be applied to enabling DAOs is compelling, to say the least. It makes the massive challenge of taking on ancient systems of hierarchical management seem achievable, even user-friendly. That’s key if Fields’ vision of enabling decentralized infrastructures — for everything from governments to hedge funds, insurance companies, coding collectives and climate change warriors — is going to see significant adoption.

From there, users who get drawn in will discover what makes this system a “stack,” built as it is on a modular Ethereum-based smart contract framework (“Arc”); a JavaScript developer environment (“Arc.js”); and an intuitive user interface designed to encourage participation (“Alchemy”) even by the non-technically inclined.

Need a use case of a deployment where the user-friendly DAOstack can make a positive impact? Field provides one with the Ethereum project itself which, in his estimation, has abundant financial and human capital (in the form of thousands of developers).

“So what is the limiting factor in producing solutions? Why haven’t we solved the scalability problem?” he posits. “The actual answer is the decision-making capacity to wisely deploy capital into human capital and produce solutions. That’s exactly the role for Alchemy: decentralizing the decision-making function, so that people can get into the system, and they can make any proposal to use funds. People can vote on a proposal and produce decisions in large numbers, effectively.”

The rollout of DAOstack took another step with the public sale in May of GEN, which is the native crypto token of DAOstack’s ecosystem. Meanwhile, there is a Q3 2018 release scheduled for the GENESIS DAO, which will be open to public participation as it marks the first DAO created using this stack.

How will it fare? Doubtless, Field and his colleagues will patiently be on pins and needles as they watch it unfold, informed as they were by their Backfeed experience which showed them that infrastructures require time to evolve.

No matter how it pans out, however, his experiment bears out a truth noted by Crain at the podcast’s conclusion: “Finding new ways of collaborating, organizing and building structures and organizational systems is one of the most exciting aspects of blockchain.”

Japanese Consortium to Research Direct Trading of Electricity with Blockchain

One Man’s Quest to Make Buenos Aires a Bitcoin City